Want to buy a home on Cape Cod? Better hurry!

Selling a vacation home that has gone up in value? A Section 1031 Exchange Is a Way to Avoid a Tax Hit

Is this the news homebuyers have finally been looking for? In June, the annual growth rate of house prices experienced “the biggest monthly slowdown on record since at least the early 1970s”, according to mortgage data and analysis firm Black Knight. What’s more, it came with the “largest monthly influx of inventory for sale in 12 years,” the company noted in a statement on its latest Mortgage Monitor report on Aug. 1.

The report reveals that June was the third consecutive month of cooling, with annual house price appreciation falling from 19.3% in May to 17.3% in June; this is an even steeper decline even than in 2006. (For its part, the US CoreLogic S&P Case-Shiller index also fell, with June “appearing to be a tipping point with a larger pullback interest from buyers,” according to a report in late July.) In fact, all 50 major metropolitan markets saw growth slow in June, with one in four U.S. markets seeing growth slow by 3 percentage points or more. .

But why are we seeing this cooling? Holden Lewis, real estate and mortgage expert at NerdWallet, says mortgage rates are much higher than they were at the start of the year, forcing buyers to buy homes in lower price ranges in order to afford the monthly payments. “When people buy cheaper properties, they slow down the rate of growth in house prices. The main lesson from this summer is the importance of setting a reasonable price,” says Lewis.

Additionally, Zillow economist Nicole Bachaud says the housing market is in transition. “Buyers have reached an affordability ceiling and demand is receding, resulting in homes pooling on the market as sales slow. Home sellers are forced to adjust their expectations and many are choosing to stay out of the market and keep their favorable interest rate,” says Bachaud.

To the delight of buyers and the chagrin of sellers, Greg McBride, chief financial analyst at Bankrate, says this is not the housing market of a few months ago. “Sellers won’t get the asking price they thought, it will take longer to sell and there won’t be a bidding war. While buyers now have more bargaining power, mortgage rates remain above 5% and house prices are still high,” says McBride.

While headline-generating moves are to be expected during this transition period, Bachaud says it’s important to remember how much prices have risen not just during the pandemic, but over the past decade. “We are talking about small declines from record highs. A return to near pre-pandemic levels is highly unlikely as overall housing supply will remain a barrier and demand will still exist on the fringes,” says Bachaud. Ultimately, she says, this much-needed market rebalancing could help some first-time buyers catch up, while homeowners retain much of the equity they’ve accumulated over the years.

Nationally, the housing market hit the reset button in June, as 30-year mortgage rates briefly rose to 6%. “Some buyers pulled out of the market to reassess their price ranges. If rates stabilize between 5% and 6%, we could see an unseasonal increase in home purchases in the fall, as upset summer buyers return to the market,” says Wood.

Any advice, recommendations, or rankings expressed in this article are those of MarketWatch Picks, and have not been reviewed or endorsed by our business partners. 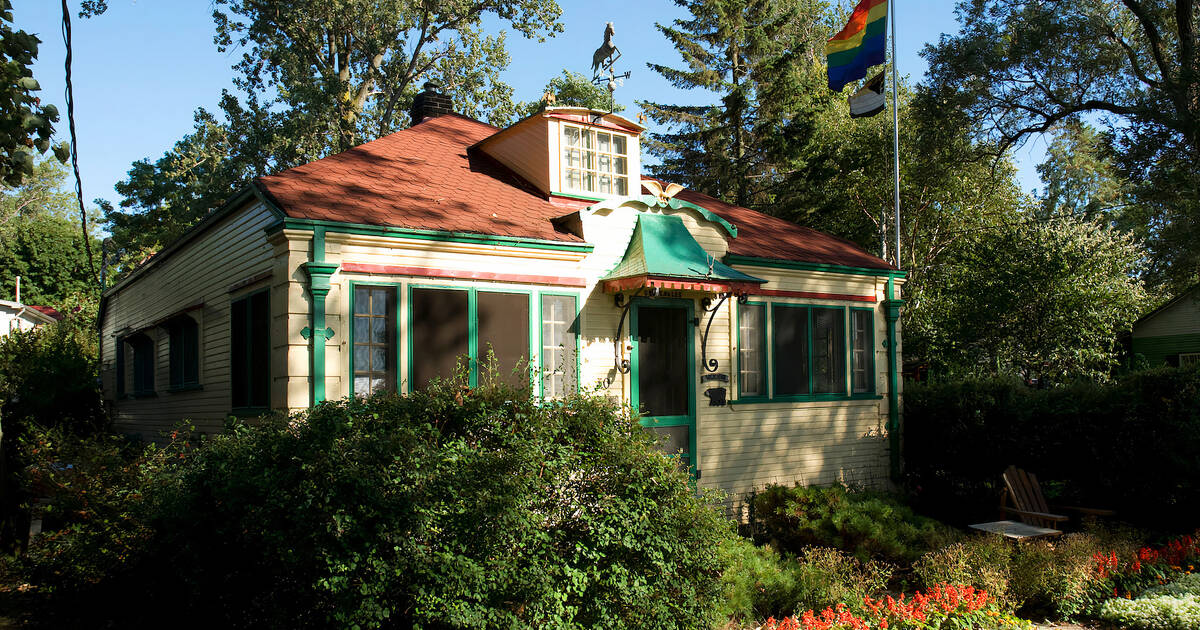 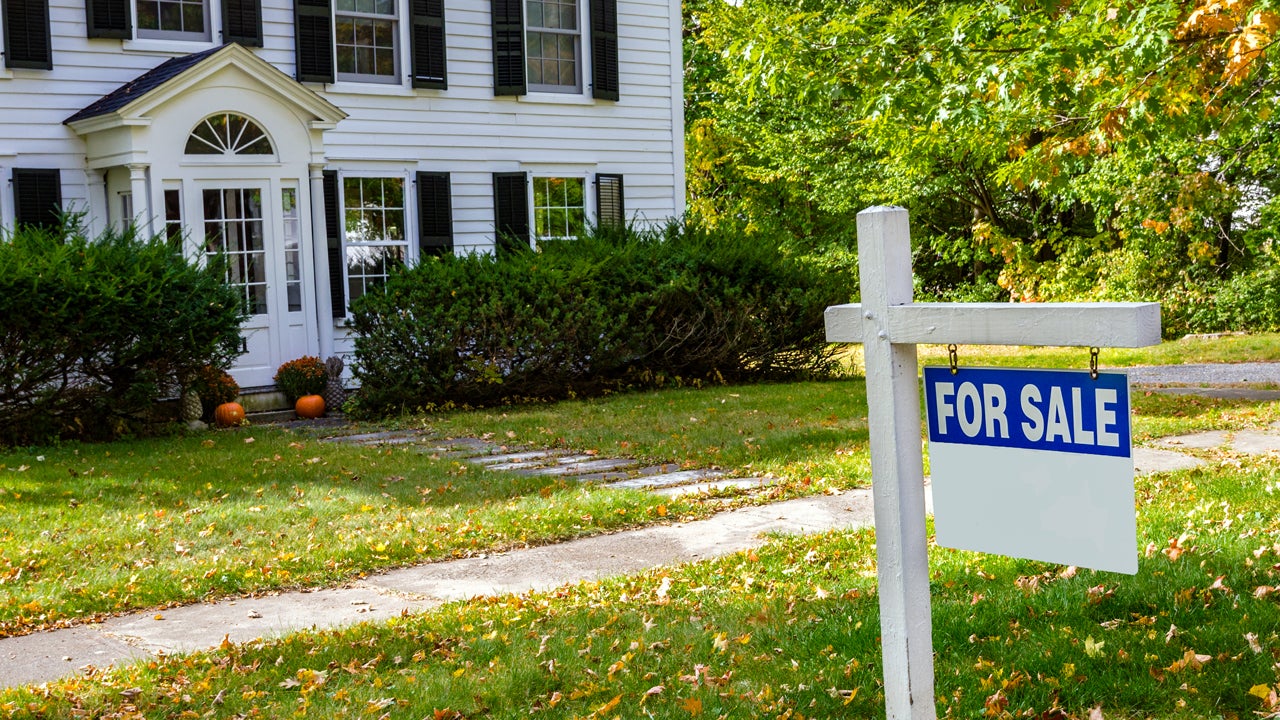 Do you have ₹ 10 lakh in hand? Should you pay off a home loan or invest in mutual funds? 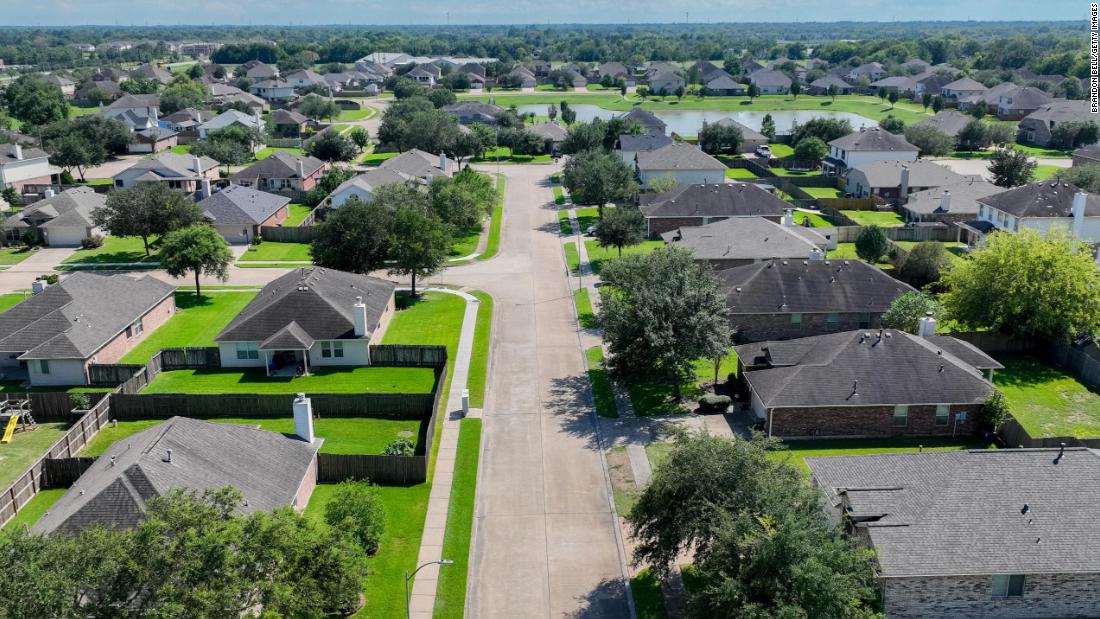