Could the omicron variant cause mortgage rates to plunge again?

Discover the gigantic real estate portfolio of the royal family

Mobile home parks have been a reliable source of affordable housing in Charlotte for decades, offering prices well below nearby apartments or homes. But a confluence of factors, including rising land prices and an influx of investors looking to make money buying parks, threatens that way of life. New reports and data analysis from The Charlotte Observer show how, amid the city’s growing affordable housing crisis, this remaining haven has come under siege.

With mobile home communities in the United States being a prime target for investors, there is a movement to turn park ownership over to the residents who live there.

The resident-owned community model aims to guard against the greater precariousness of mobile home parks – that people can be evicted at any time when the land under their homes is sold to a new owner.

It takes place at Countrywoods Mobile Home Park in North Charlotte, the community at the center of “Pushed Out,” The Charlotte Observer’s current news series revealing how for-profit landlords have upended what was once an option for affordable and reliable living in the area.

“Historically, these communities have been built on the fringes, on the outskirts of cities,” said Mike Bullard, spokesman for ROC USA, a nonprofit that helps establish communities of resident-owned manufactured homes. “Then, as cities expand and grow, all of a sudden this land is much more valuable than it was when they built it.”

That makes it attractive to investors looking to buy parks, raise rents and cut amenities, experts say, or close the park and build something else entirely. Both routes put residents at risk of displacement.

ROC USA was started in 2008 as a spin-off from a New Hampshire organization that created the first cooperative mobile home community in 1984 where residents owned their respective homes and an equal share of the land in the community.

There are now nearly 300 communities housing about 21,000 households in 20 states, according to the organization. North Carolina’s first community was purchased in late 2020 with help from a local cooperative development organization by Oak Meadows residents in Asheboro, a 60-home community about 80 miles northeast of Charlotte.

It all started after a new landlord bought the Oak Meadows mobile home community in Asheboro and quickly raised rents, said Christopher Alvarez, who moved there with his wife and two daughters around 2017. But the landlord doesn’t Wasn’t interested in keeping it long, Alvarez said, and expressed interest in reselling it.

Alvarez knew that if the residents didn’t buy it themselves, their situation would only get worse if a business owner got hold of it.

“They’re going to treat it as an investment tool” and raise rents, he said. “They don’t have to explain it, it will be ‘take it or leave it’ and how many people can afford to leave?”

That’s been especially true during the pandemic, Bullard said, as land prices and rents rose, putting pressure on tenants and making selling an attractive proposition for park owners. But those looking to buy those parks are often out-of-state investors, who experts say are raising rents and frequently displacing longtime residents.

The security that comes with knowing the park won’t be sold under them is enormous, Bullard said, recalling a common refrain from residents: “For years we’ve lived with this nagging fear that one day you’ll come home from work and there’s this pamphlet at the door… and you have 90 days.

The organization works primarily with low- and middle-income households and caps the purchase investment per household at $1,000, although it is often much lower.

Nearly a third of residents in program communities have extremely low incomes, earning no more than 30% of the area’s median income, which in Charlotte is about $25,000 for a family of four. It’s especially important for these families, Bullard said, to have access to the stability of owning their own communities.

Residents all have the right to vote and elect a board of directors, deciding, for example, to undertake improvements to infrastructure or to add facilities such as a playground. Most importantly, residents decide if and when the rent increases.

“There’s a real sense of community,” Bullard said of the buying process. “People are getting to know their neighbors much more than before.” ROC USA or a local affiliate organization provides technical assistance and advice to educate residents and help them before and after purchase.

Alvarez, who was president of the Oak Meadows Residents’ Organization during the buying process, said his family planned to stay for many years and only moved when an opportunity to purchase another home presented itself. was too beautiful to pass up.

He still receives three to four calls a week from companies requesting the purchase of the park.

“I am convinced that we have done the right thing, especially in this market where outside companies buy mobile homes,” he said.

This model offers owners a way out of the mobile home business at a fair price, said Thomas Beckett, executive director of Carolina Common Enterprise, a community development organization that helps small businesses, farms and other organizations to become cooperatives, including Prairie Oaks.

“It’s a reliable cash outflow,” Beckett said. “They have the moral advantage of helping their residents. It’s a good thing to do and it makes business sense.

The organization is now working to add more resident-owned communities in North Carolina.

They exist in states like New York, California, and Massachusetts, but not in North Carolina.

In 2020, the Colorado Legislature passed “opportunity to purchase” legislation specifically for mobile home residents, giving them the ability to make an offer if the owner plans to sell or change the use of the land.

But subsequent Denver Post reports showed its effect was limited, in part because several park owners failed to notify tenants of their intention to sell as required by law; others rejected tenant offers in favor of higher offers.

Some states have implemented other protections for mobile home residents, including mandatory notice when a landlord intends to sell, a right of first refusal for current residents to purchase, and tax incentives for owners who sell to residents, according to a study by the National Consumer Law Center. .

Tax incentives were passed by North Carolina lawmakers in 2008 for homeowners who sold to existing residents, but those credits expired in 2015.

Lauren Lindstrom is a reporter for the Charlotte Observer covering affordable housing. She previously covered health for The Blade in Toledo, Ohio, where she wrote about the state’s opioid crisis and lead poisoning in children. Lauren is a Wisconsin native, a graduate of Northwestern University and a 2019 Report for America Fellow.
Support my work with a digital subscription

Next The rate hikes are here. Should you change your mortgage now? 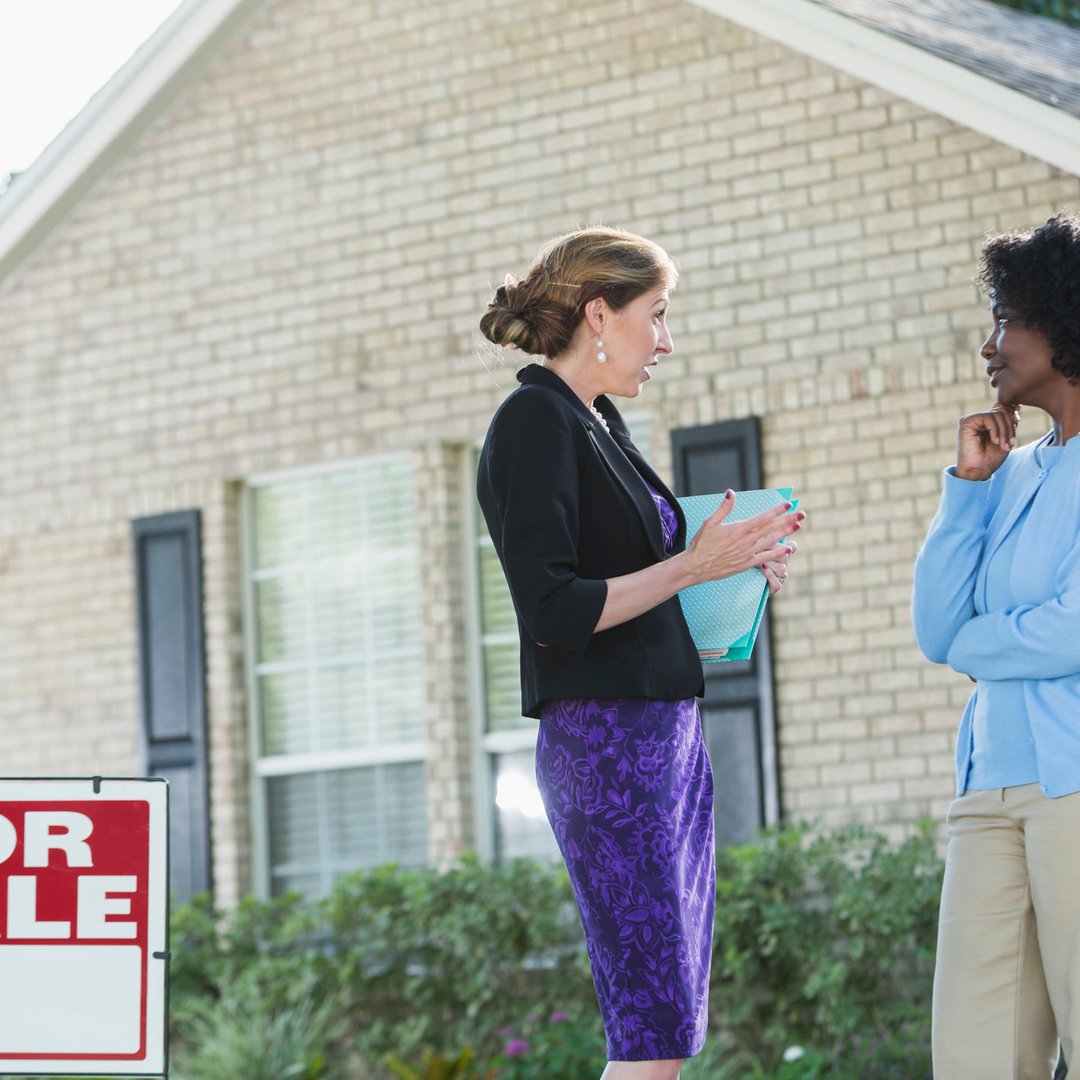 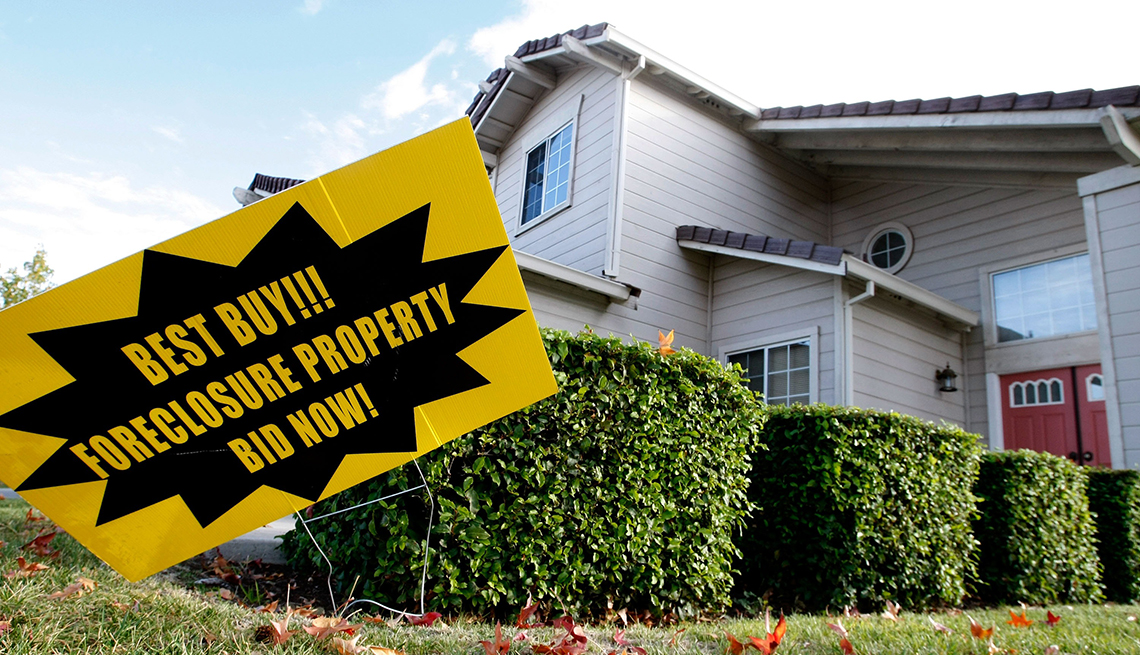