CoreLogic Deputy Chief Economist Selma Hepp summarized the current trends. “The scorching summer real estate markets are evident in the latest house price indexes, which continue to climb to all-time highs. Additionally, this cohort continues to benefit from historically low mortgage rates and, coupled with an influx of buying investors over the summer, this has created a double whammy for home price growth. strong demand from buyers even exceeded supply improvements homes for sale from historic lows in the spring. Looking ahead, while there are indicators suggesting a pullback in buyers, it still isn’t enough to contain home price growth before the plunge.

The national index gained 1.5% on a seasonally adjusted basis from June and was 1.6% higher before adjustment. The 10-City Composite rose 1.4% adjusted and 1.3% unadjusted while both versions of the 20-City rose 1.5%.

Craig J. Lazzara, Managing Director and Global Head of Index Investment Strategy at S&P DJI, said: “The past few months have been amazing, not only in terms of the level of price gains, but also in terms of consistency. earnings across the country. In July, all 20 cities rose, and 17 earned more in the 12 months ended July than they earned in the 12 months ended June. Home prices in 19 of our 20 cities are now hitting all-time highs, with the only outlier (Chicago) only 0.3% below its 2006 high. The National Composite, along with the 10- indices and 20-City, are also at their all-time highs.

“The 19.7% price gain for the National Composite in July is the highest result in over 30 years of S&P CoreLogic Case-Shiller data. This month, New York joined Boston, Charlotte, Cleveland, Dallas, Denver and Seattle for the highest 12-month earnings times. Price increases in all 20 cities were in the top quintile of historical performance; in 15 cities, price increases were in the top five percent of historical performance.

“We previously suggested that the strength of the US real estate market was due in part to a response to the COVID pandemic, as potential buyers move from urban apartments to suburban homes. Data for July is consistent with that assumption. increase in demand may simply represent an acceleration in purchases that would have occurred anyway over the next few years. Alternatively, there may have been a secular shift in location preferences, leading to a permanent shift in the demand curve. housing More time and data will be needed to analyze this issue.

The S&P CoreLogic Case-Shiller Home Price Indexes are constructed to accurately track the price movement of typical single-family home pairs for thousands of single-family homes from the available universe of arm’s-length sales data. The United States National Home Price Index tracks the value of single-family dwellings in the United States. The indices have a base value of 100 in January 2000; thus, for example, a current index value of 150 translates to a 50 percent appreciation rate since January 2000 for a typical home located in the market in question.

FHFA Housing Price Index (HPI) gained 19.2 percent over the 12 months ended July. The previous month’s annual increase was 18.8 percent. On a monthly basis, the appreciation was 1.4%. The previously reported 1.6% price change for June 2021 has been revised up to 1.7%. “The record appreciation rates for the United States continued into July,” said Dr Lynn Fisher, deputy director of the FHFA’s research and statistics division. “Although the monthly rate of increase slowed in most census divisions in July, four areas experienced annual growth rates above 20% and all recorded annual gains above 15%.

The FHFA HPI tracks the price of homes purchased with funding supported by GSEs Fannie Mae and Freddie Mac. The index was calibrated at 100 in January 1991. The July reading was 348.4.

Is the worst over for the mortgage rate hike in early 2022?

Why the RBA is tackling mega mortgages

Mortgage closing costs have skyrocketed in 2021. Here’s the average 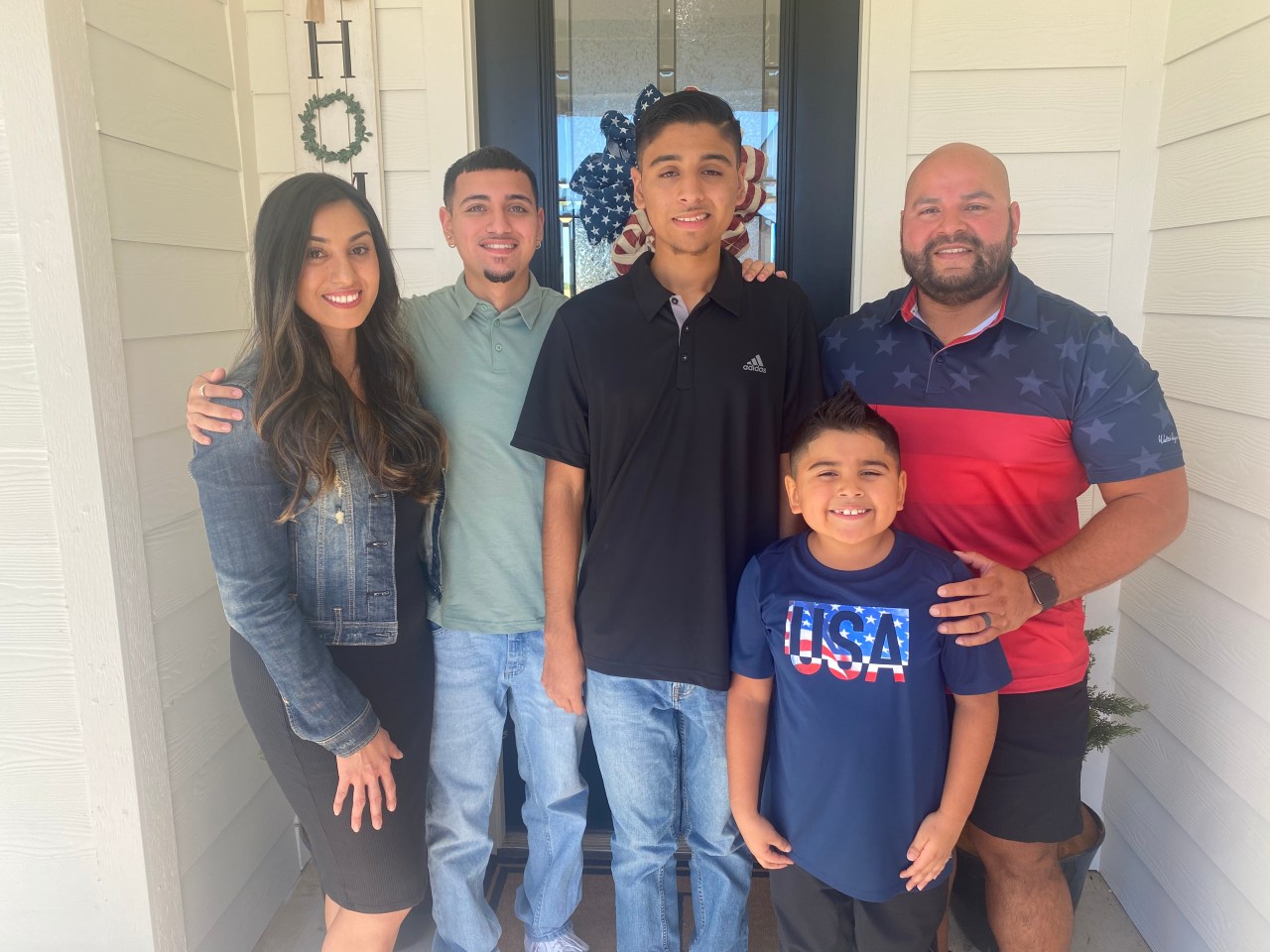